Open for Beta Access: FOR THE BEST USER EXPERIENCE, PLEASE USE YOUR DESKTOP (FOR NOW!) 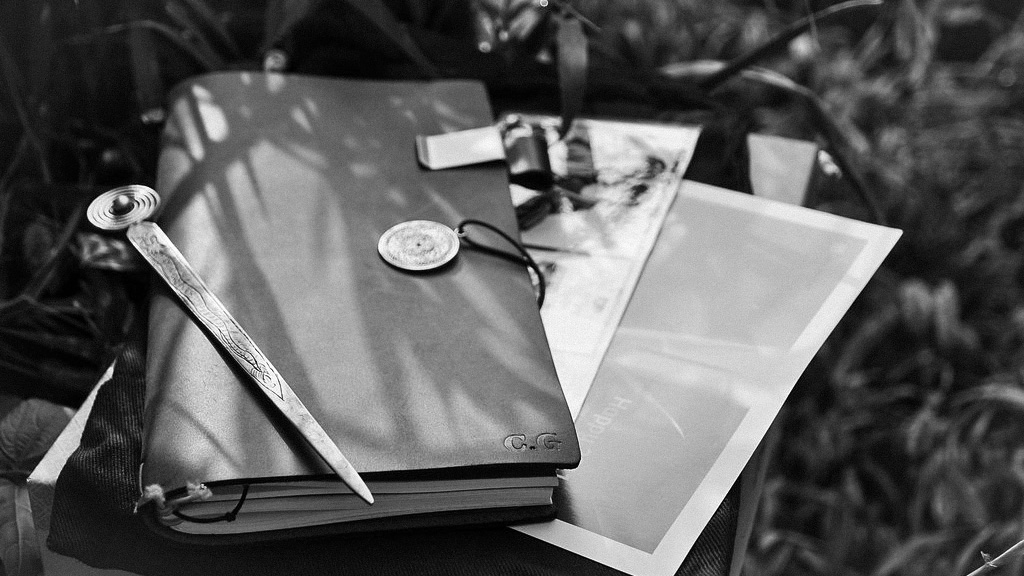 Weddings are relatively rare events. They (ideally) only happen once in a couple’s lifetime, and attendees can’t be expected to inherently know the ins and outs of a wedding ceremony — especially if they aren’t married themselves, are attending a wedding for the first time, or are accustomed to different traditions. A great way to address this is by including a program that communicates each step of the ceremony and its significance. It’s totally understandable if there is any confusion, so we’re here to clear things up.

The ceremony script refers to a document that explicitly outlines the entirety of the wedding ceremony, from opening remarks and the procession all the way to the pronouncement. It’s wise to format the ceremony script in a way that emulates a screenplay — stage direction and all — so that every action and spoken word by the couple, officiant, and anyone else, is laid out.

A great ceremony script will specify the order in which different events such as the introduction speech or unity rituals take place and what must happen at each point. It should include transitions and music cues if relevant. The full text of the couple’s vows and guest readings should be included within the script, as well as introductions to be spoken by the officiant for each section of the ceremony.

Simply, the script is the ceremony in written form with words and stage direction such that the ceremony can be accurately executed and recreated without the officiant needing to look elsewhere. It is the most important reference for the officiant to know what they need to do and keep the ceremony on track as it happens.

The officiant’s speech (sometimes referred to as the introduction speech), introduces the couple before they take the stage for their big moment to share their vows. The speech will involve sharing observations that come out of a unique relationship to the couple. This is one of the reasons that a friend or family member is often ideally suited for the role.

Vows are statements spoken by each marrying partner, each taking their turn to address the other. They express the most important commitments each person will make within the marriage. You might be familiar with standard wedding vows, though we believe that the truest and most powerful vows are uniquely crafted and come straight from the heart.

Vows are an expression of the essence of what binds a couple together. These are personal and intimate statements of commitment that, if done right, plant the seed for the rest of married life and all of the growth it entails.

This is the most meaningful and important part of a wedding ceremony. The whole purpose of the ceremony is contained in this heartfelt moment. If there is any time when tears might flow, it’s here. Vows are an opportunity for partners to show that they understand each other deeply and that they will be there to support each other — sincerely, intentionally, lovingly, and with a continued dedication to a life of mutual growth.

This is where the “I do’s” happen and rings are traditionally exchanged. While vows are a highly personalized sharing of promises, the declaration of intent is the verbal commitment of these promises. It is often a legal declaration that validates the contractual component of the ceremony.

This may be the most formalized part of the ceremony. In some states, this is the only required component of the ceremony for which an officiant is needed. In other states, it is not legally necessary. Though it can still be uniquely worded in whatever way the couple and officiant feel appropriate, the declaration of intent must communicate that each person is entering the marriage contract willingly and with awareness of what that contract entails. In some cases, couples will literally sign a document at a table near the altar.

This is the final section of a marriage ceremony, the classic moment where the couple kisses and everyone bursts out in revelry. The officiant declares the couple as married for the first time before they exit the ceremony space, usually in grand fashion. 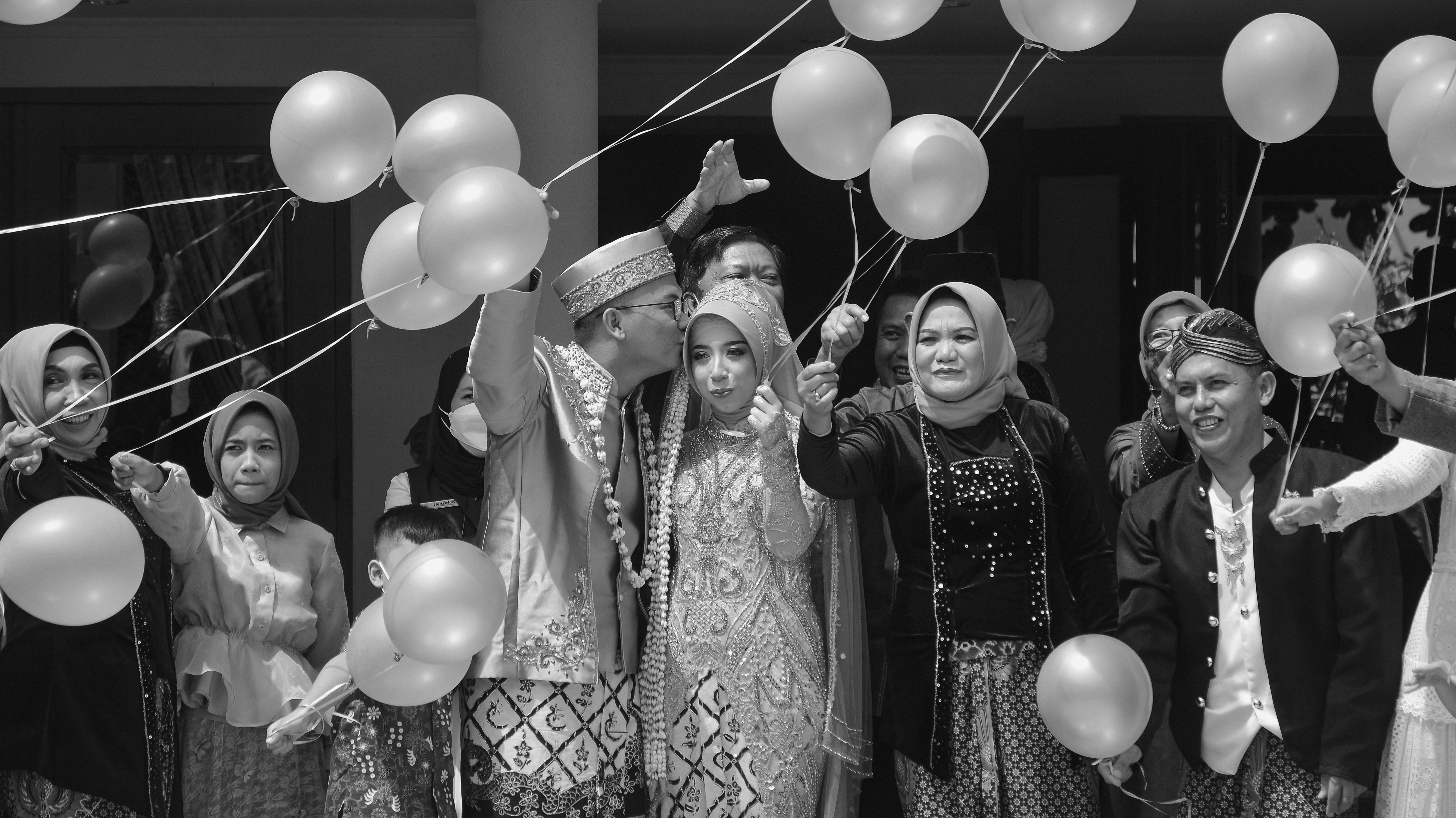 What makes a wedding ceremony meaningful? We’ve spent some time thinking about this question — reflecting on our own experiences, talking to accomplished officiants, and consulting experts on ritual design. 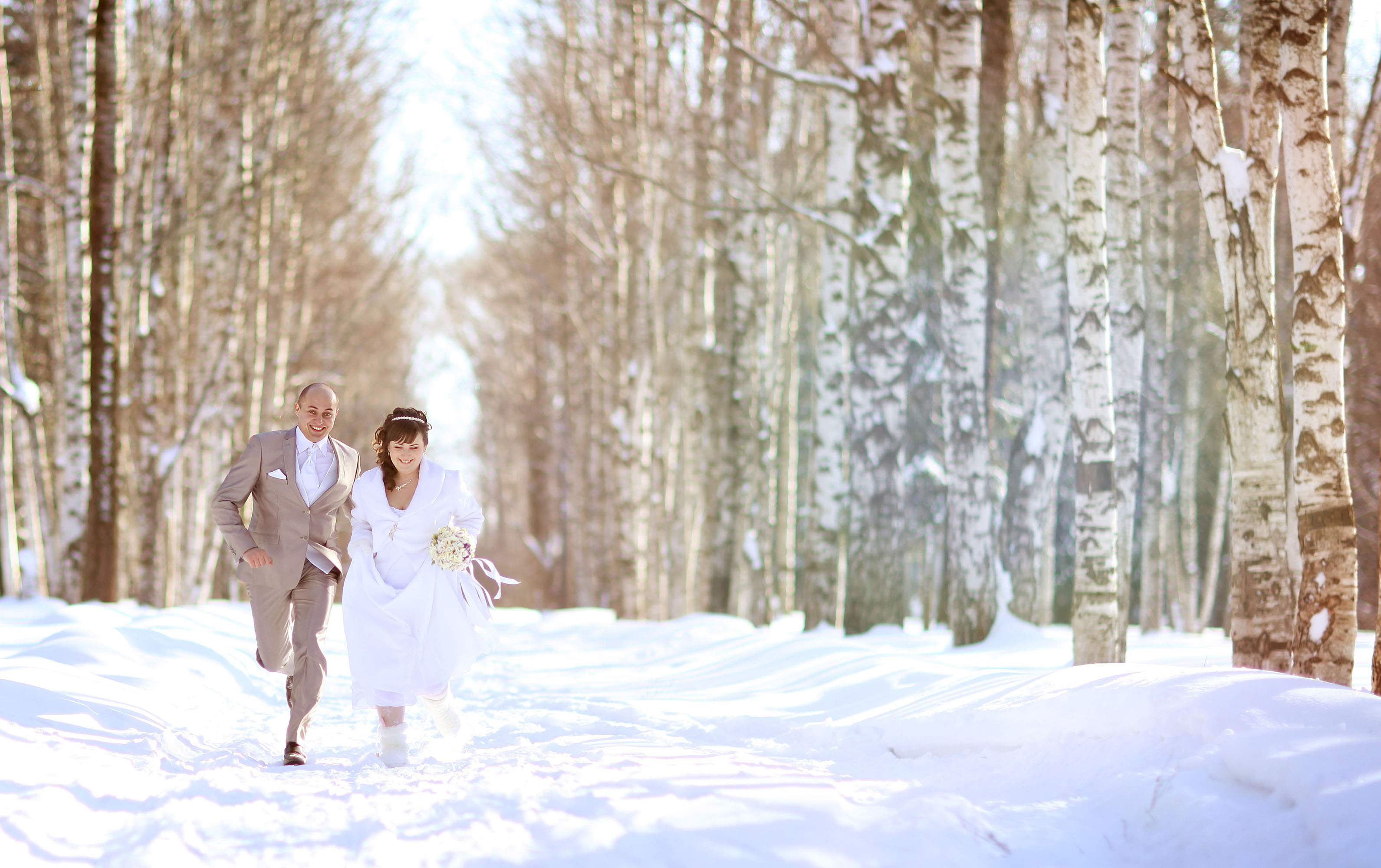 How to Pick a Wedding Date That's Right For You

Let go of the idea of the perfect wedding date. The wedding planning process is all about cultivating that feeling and vibe you want to create for you and for your guests, in whatever way feels most appropriate to you. Get off to the right start by choosing a specific date that matches your desires and needs while keeping your loved ones in mind.
Ceremony Building
By clicking “Accept All Cookies”, you agree to the storing of cookies on your device to enhance site navigation, analyze site usage, and assist in our marketing efforts. View our Privacy Policy for more information.
PreferencesDenyAccept