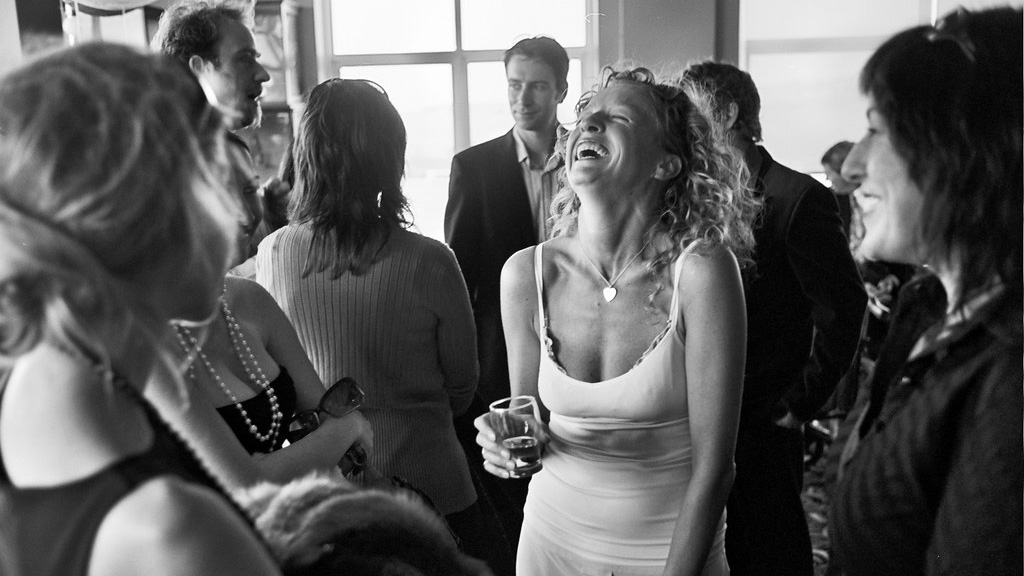 As you'll know if you paid attention in high school English, Shakespearean comedies all end in a wedding. Weddings, so full of hope and effusive emotion, seem to be the only logical conclusion to the farce and blunders of these comic heroes. They are occasions to reflect on the haphazard path of life — the first dates gone awry, the hard lessons, and the serendipitous moments of luck, even fate, that bring people together. What a spectacular thing it is that people find one another.

Wedding day humor, at its best, is able to capture that ineffable feeling: the unexpected and chance nature of love. Humor is a centerfold of many great speeches, allowing the audience a moment’s relief in what can be a day of intense, heartfelt emotion. The audience’s laughter, like their tears, can remind them how much they care for the couple, and of the splendor of love itself.

Bad wedding day humor, however, can ruin a ceremony or reception. Awkward or inappropriate jokes take people out of the moment and often steal the show (in a bad way) from the couple. There’s a reason why so many films employ bad wedding toasts as crucial plot points — they happen, and often. Frequently, the most cringeworthy jokes result from people (often drunk and nervous) taking spur-of-the-moment risks. While these risks occasionally pay off, they most often fall flat.

The differences between good and bad wedding speech jokes are often subtle, dependent on the substance and the audience, as well as timing and delivery. So if you’re planning to incorporate humor into your wedding speech, you should be sure to pass all jokes through a rigorous vetting process.

Above all else, you should consider the audience to whom you’ll be speaking. This includes the couple as well as their guests.

First, consider the comedic tastes of the couple themselves: what films do they enjoy, which comedians, what kind of humor do they typically go for? While you certainly want to play to your strengths, you should keep the couple in mind as your primary audience, avoiding any kinds of unsavory humor (potty, puns, sexual, jabbing) that have been known to make them groan in the past.

With any bawdy or sexually inappropriate material, you should consider that even if the couple would normally be comfortable laughing, they might not be in front of their parents, grandparents, employers etc. And even if they do laugh, there are sure to be other guests with a more conservative sense of humor, who may be made to feel uncomfortable. While a risqué joke might have a place at a bar or a dinner party, a wedding speech just isn’t the time.

Jokes and comedic anecdotes that reveal information the couple might want to keep private are also a no-go. You should clear any anecdotes you plan to use with the couple, or a trusted confidante close to them.

In general, wedding day humor should add color or context to the journeys of either or both members of the marrying couple. Joking for joking’s sake, or to make yourself look good, often detracts from the point of the day: to celebrate these two people and the incredible fact that they found one another. Anything that doesn’t harken back to this central, simple idea should get cut in the edit.

This is partially a question of framing. Telling stories about one member of the couple before they met their partner — what a goof they were in college, the misadventures the two of you had, etc. — can work as long as you frame the story with context as to how the person changed, grew through their relationship with their partner. Yes, if you’re the best friend of the bride, your primary purpose is to highlight her attributes. However, these should always connect back to the relationship, how it brings out the qualities you’ve long witnessed and admired.

The final pillar is the broadness, or general appeal of a given joke. While an "in-joke" sprinkled here and there might make the couple feel especially seen, too many will make the speech feel niche, alienating those who “aren’t in the know.” Try to opt for jokes that are intelligible to anyone who knows the couple, often about key character or personality attributes, or provide the context necessary for the joke to be funny.

Are my Wedding Speech Jokes the Good Kind?

Check for sensitivities before writing your speech

This should be your first step if you decide you want to incorporate humor into your wedding speech: check with the couple or someone (else) close to the couple about particular sensitivities or “no fly zones” that they, or others at the wedding, might have. For instance, if the groom’s ex of ten years will be at the wedding and the other groom feels slightly weird about it, you probably shouldn’t tell a five minute story about a trip you all took to the Galapagos Islands. And if the nearlywed’s parents don’t know about their tattoos, perhaps you could avoid listing them one by one in order of your preference.

Now, you’re not expected to be a mind reader: no one person can attend to every single sensitivity present in an audience of hundreds. But you can do your due diligence. Scheduling time for a call or a sit down with the couple, their sibling, or their person of honor can help shed light on some of the topics you should steer away from in writing your speech. Even if it slightly ruins the surprise, it’s better than the massive facepalm of a sensitive joke on the big day.

Take it on a road show

Once you’ve written the speech, it’s time to test it out. Just as a comedian tries out new material at an open mic or a low-stakes show before their Netflix special, you should test out the jokes with a few small audiences. In particular, you should be testing for three things: appropriateness of the material, the specific phrasing, and your delivery.

For this one, we recommend you contact the same family member or person close to the couple who offered their thoughts on sensitivities. Give them a call and read them the first draft of your speech, asking for specific feedback on the jokes if there are any they think are likely to ruffle feathers.

If you aren’t able to get in touch, or just don’t want to spoil the surprise, you can also enlist the services of a trusted confidante with a more conservative (and let’s just say it, prude) sense of humor to offer notes. If you’re worried about offending the couple’s parents or grandparents, how about you read the speech in front of your own and see if there are any parts that make them cringe. You don’t have to take all of their notes, but getting some intergenerational responses can help simulate the breadth of the crowd that is likely to be present on wedding day.

Once the material is all cleared, it’s time for take-off. Your final priority is to hone the phrasing of your jokes and to practice delivery.

We’d recommend gathering a “panel of experts” from among the friends invited (or not invited) to the wedding. Ideally 3 to 4 folks whose sense of humor you trust. Then practice. You should read it, live, in front of at least a few people to see what parts of the speech get the biggest laughs (and which sections you thought would land but fail to). Often, slight tweaks to phrasing and timing can bring life back to a joke that’s fallen flat.

We love a hilarious wedding speech — or a winning joke in the middle of an emotional toast — but humor poses a particular risk as it is so subjective. While, in our day-to-day lives, that subjectivity is beyond our control, a wedding speech should be intentional and considered throughout. Humor should be used to show love, even if of a mocking kind, and as yet another tool in your toolkit for stripping back the contrived embroidery of a wedding to have a better look at the beauty of the people beneath. 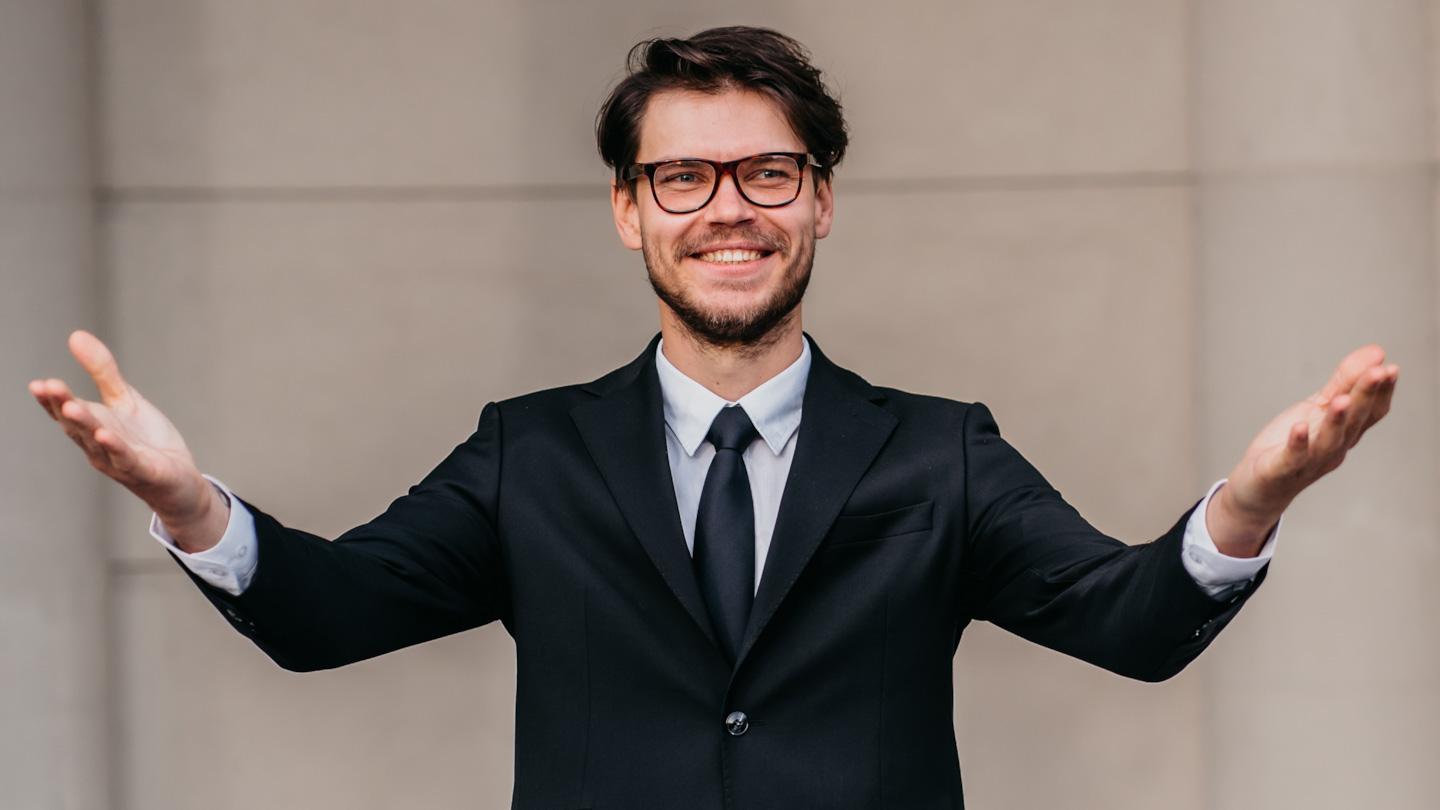 Making sure the person you choose can legally officiate a wedding isn’t difficult. But because requirements for a legal marriage vary by state, making sure no stone is left unturned can still be confusing. 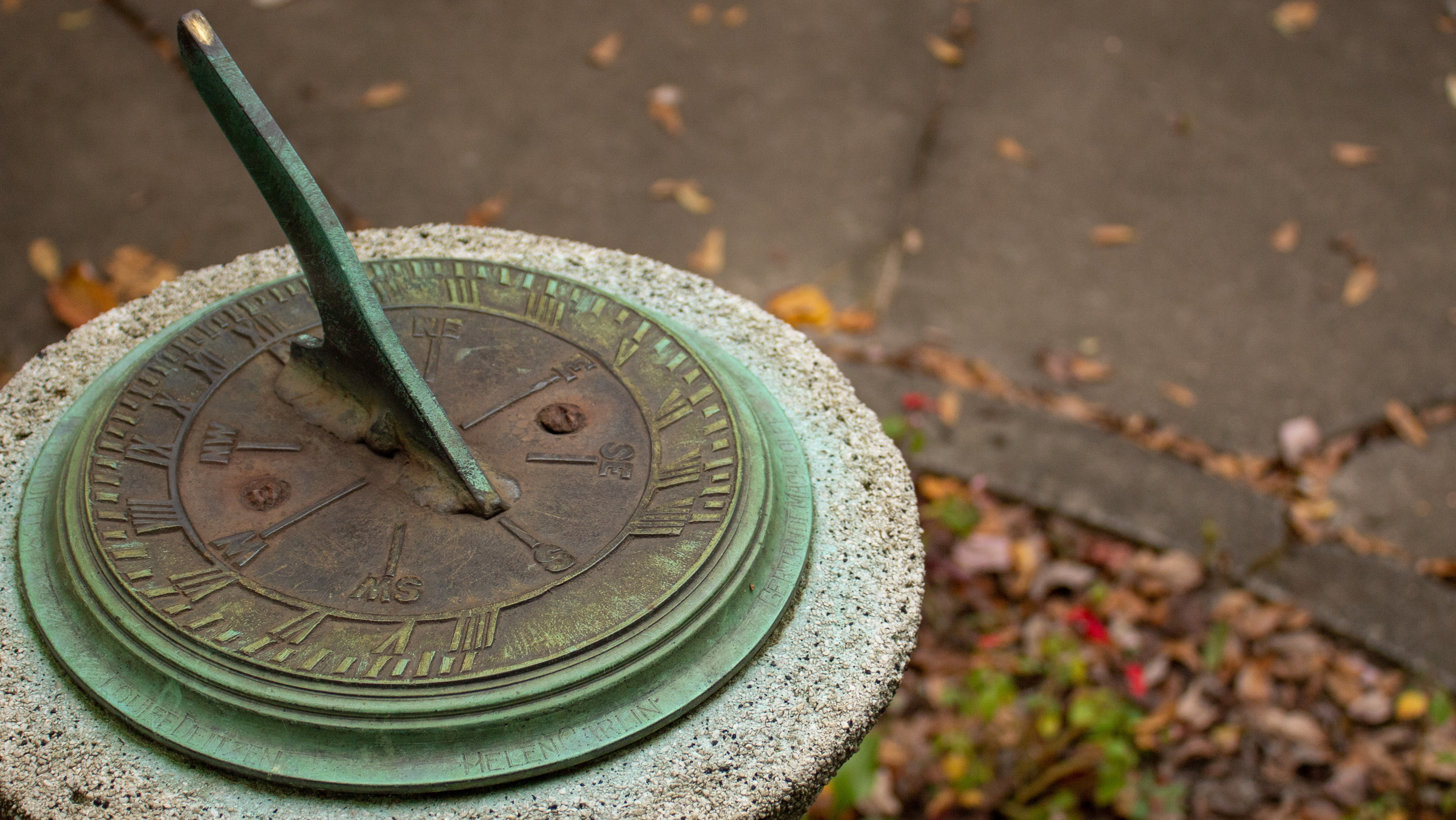 How Long Should a Wedding Ceremony Last?

The answer to how long a typical wedding ceremony should be simple. But there are important things to consider, including the venue, guest participation, and the science of human attention.
Speechwriting Support
By clicking “Accept All Cookies”, you agree to the storing of cookies on your device to enhance site navigation, analyze site usage, and assist in our marketing efforts. View our Privacy Policy for more information.
PreferencesDenyAccept