Why You Don't Need a White Wedding Dress 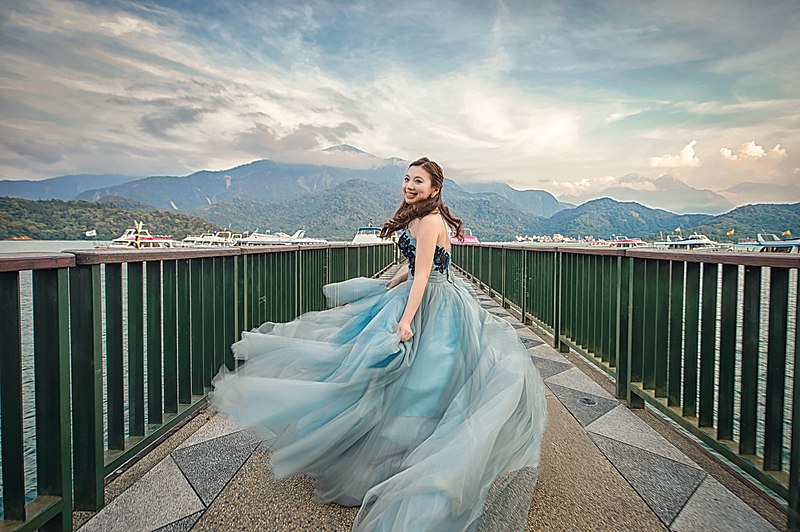 As perhaps you know, the “white wedding” —  and its matching dress — only came into fashion in the last two centuries. When Queen Victoria married Prince Albert of Saxe-Coburg and Gotha in 1840, she donned a white satin dress, embellished with white Devon-made lace — a stark departure from the colored wedding dresses that were all the fashion before her. It was only in the wake of this iconoclastic fashion moment, in fact years later, that the white wedding dress took on its association with virginal purity and girlish innocence — a connotation to which many modern brides understandably balk.

While white remains by far the predominant color for wedding gowns (making up ~95% of the market, according to 2014 data from the online mega-retailer David’s Bridal, published in the New York Times), many modern brides are breaking with tradition. And major luxury wedding designers, like Vera Wang, are taking the cue — ushering in an era in which skipping the white wedding dress doesn’t come at the expense of style.

Given the tradition’s relatively recent roots, it’s worth taking a second look at history and global influences before deciding on your color palette for the big day.

The history of the color wedding dress is ancient

As indicated above, wedding dresses in various colors have a much longer history than the white wedding dress, and remain popular outside of the Western world.

Looking back a couple thousand years, we see from ancient Roman texts that brides traditionally wore flowing yellow veils over elaborately braided hairstyles — described as “the color of flame,” the color evoked warmth and light. Ancient Athenian brides wore violet or red robes, corsetted tightly, to their bacchanalian banquets, then were shepherded by guests to the bridal chamber by a torch-lit procession.

Some scholars look to China as the first place a ubiquitous bridal color was established, three thousand years ago during the Zhuo dynasty, when they were expected to wear black robes with red trim — a tradition that endured centuries, through the Han Dynasty. It wasn’t until the 7th century that sartorial experimentation became permissible, and it became fashionable for brides to wear green to their weddings. Today, it is common for brides in China to wear red on their wedding day, symbolizing good luck or fortune on one’s wedding day.

Find a way of wearing the dress more than once

Emulating royalty has long been a feature of wedding day style, but even queens would not have expected to wear their wedding dress just once — that is, until the Industrial Revolution. Queen Victoria herself wore repurposed her iconic white dress and veil for subsequent use, and for wealthy non-royals, a custom made wedding dress would become her Sunday best. Most were married in the nicest dress they already owned.

It was only with the proliferation of the published image (particularly of the Victorian white dress itself), as well as changing means of production, that the notion of purchasing a dress to wear just once came into fashion.

Many modern brides are recognizing the tradition as a form of conspicuous consumption ill-aligned with their own values. Purchasing a wedding day wardrobe that they intend to wear again, either as is or altered, becomes a way to reject the expectations of an unforgiving market.

The long and short of it… there are no rules

Aesthetics and traditions we’ve come to think of as central to bridal style are relatively recent, and there are millennia of history preceding it — a fact which should be freeing, rather than instructive.

The only rule is there are no rules: wear something you already have; buy something new; go colorful or subtle or traditional or bold. What matters is that whatever you wear authentically represents your style, and evokes for you the importance of the momentous occasion. 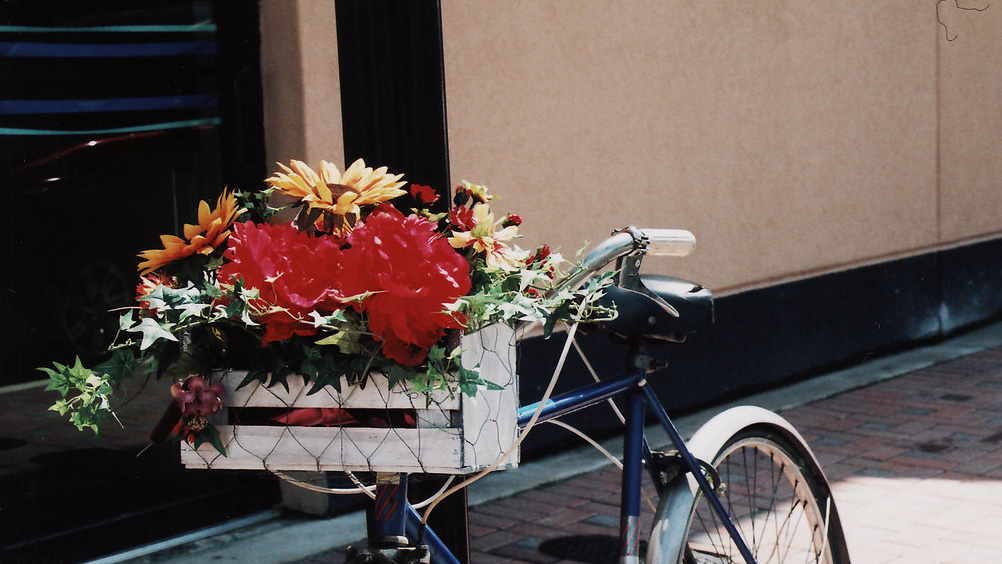 How to Save Money on Wedding Flowers

Beautiful floral arrangements are a hallmark of any great wedding. They transform the space, adding an element of natural beauty to indoor venues and enhancing outdoor ones. They help to forge the aesthetic identity of your ceremony. 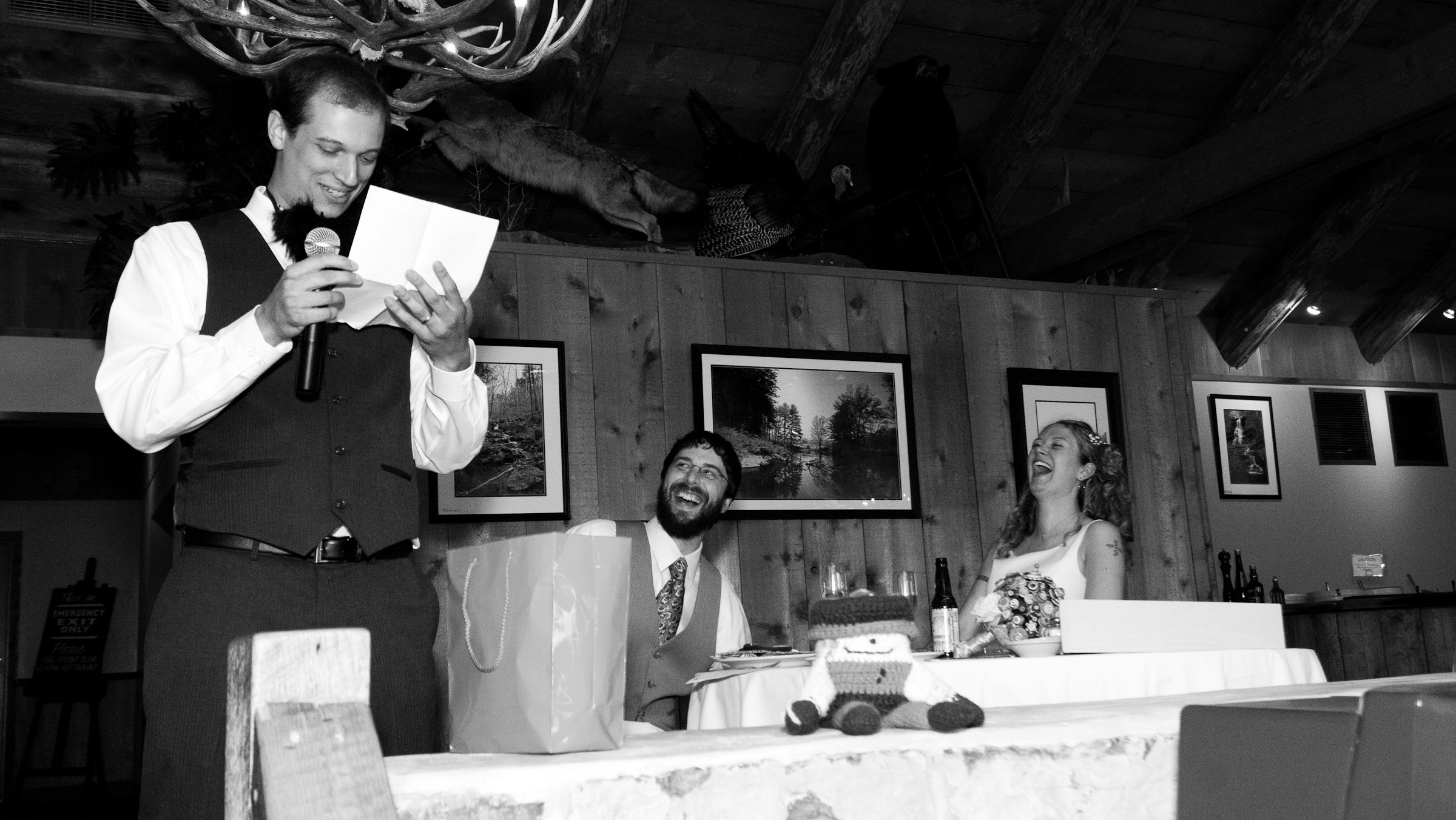 How to Pick an Appropriate Story to Tell During a Speech

Pop Quiz: which of the following stories would be appropriate to tell in a wedding speech? The one about the newlywed going on a Tinder date every day the first month they lived in New York. The one about the bride going on a transformative solo trip to Indonesia after a bad break up.
Modern Etiquette
By clicking “Accept All Cookies”, you agree to the storing of cookies on your device to enhance site navigation, analyze site usage, and assist in our marketing efforts. View our Privacy Policy for more information.
PreferencesDenyAccept